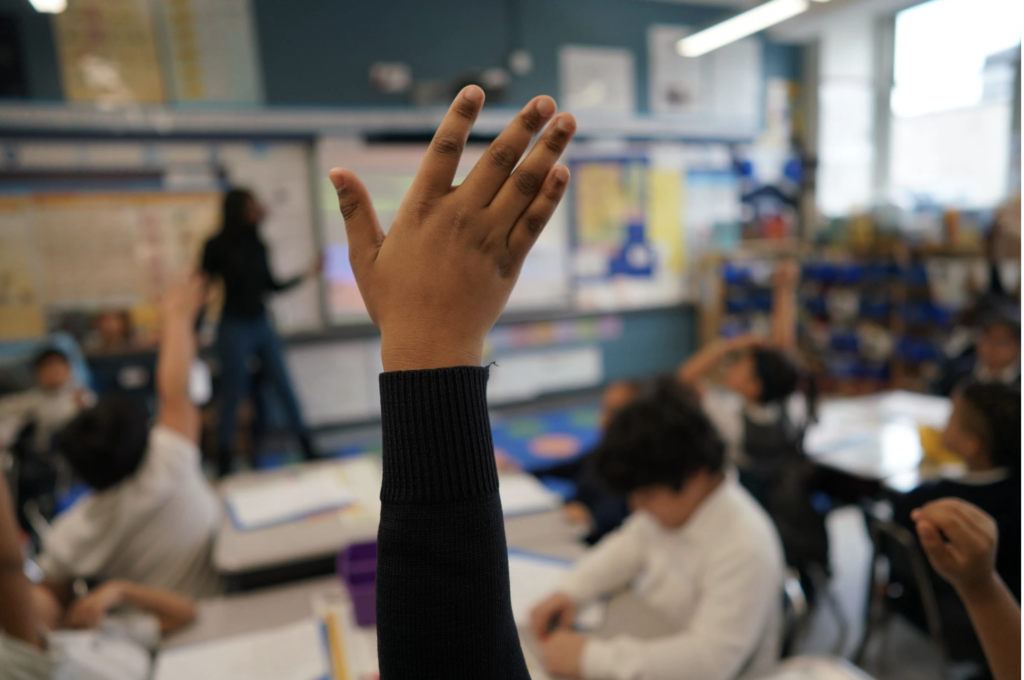 By Cory A Booker for The New York Times,

About 15 years ago, when I was living in Brick Towers, a high-rise, low-income housing community in Newark’s Central Ward, a neighbor stopped me and told me about how her child’s public school was failing its students, like many others in our area at the time. Desperate, she asked if I knew a way to help get her child into a private school. She knew, as all parents do, that a great education was her child’s primary pathway to a better life.

My parents knew this all too well. When I was a baby, they fought to move our family into a community with well-funded public schools. These neighborhoods, especially in the 1960s and ’70s, were often in exclusively white neighborhoods. And because of the color of my parents’ skin, local real estate agents refused to sell my parents a home. My parents responded by enlisting the help of activists and volunteers who then set up a sting operation to demonstrate that our civil rights were being violated. Because of their activism we were eventually able to move into the town where I grew up.

Fifty years later, access to a high-quality public education still often hinges on the ZIP code a child lives in, skin color and the size of the family’s bank account.

Parents in struggling communities across the country are going to extraordinary lengths to try to get their children into great public schools. There is even a trend of children’s guardians using fake addresses to enroll them in better schools in nearby neighborhoods or towns — living in fear of hired investigators who follow children home to verify their addresses.

While millions of families are struggling with this system, we have Republicans in Congress, the White House and state legislatures across the country making problems worse, undermining public education and attacking public-school teachers.

So it is largely up to Democrats — especially those of us in this presidential primary race — to have a better discussion about practical K-12 solutions to ensure that every child in our country can go to a great public school. That discussion needs to include high-achieving public charter schools when local communities call for them.

Many public charter schools have proved to be an effective, targeted tool to give children with few other options a chance to succeed.

For-profit charter school schemes and the anti-public education agenda of President Trump and Education Secretary Betsy DeVos are hurting teachers, students and their families. Of course, we must fight back against these misguided and harmful forces. But we shouldn’t let the worst actors distort this crucial debate, as they have in recent years.

The treatment by many Democratic politicians of high-performing public charter schools as boogeymen has undermined the fact that many of these schools are serving low-income urban children across the country in ways that are inclusive, equitable, publicly accountable and locally driven.

When I was mayor of Newark, we invested in both traditional public schools and high-performing public charter schools. Following our efforts, the citywide graduation rate rose to 77 percent in 2018 from just above 50 percent a decade ago. Today, Newark is ranked the No. 1 city in America for “beat the odds” high-poverty, high-performance schools by the Center on Reinventing Public Education.

We refused to accept the false choice between supporting public-school teachers and giving parents options for their kids when they had none, and the city worked with our local teacher’s union to give our public school teachers a raise too. And we didn’t just blindly invest in good public charter schools, Newark closed bad ones too.

As Democrats, we can’t continue to fall into the trap of dismissing good ideas because they don’t fit into neat ideological boxes or don’t personally affect some of the louder, more privileged voices in the party. These are not abstract issues for many low-to-middle-income families, and we should have a stronger sense of urgency, and a more courageous empathy, about their plight.

Especially at this moment of crisis for our country, we must be the party of real solutions, not one that threatens schools that work for millions of families who previously lacked good educational options.

As a party, we need to take a holistic approach to improving outcomes for children who are underserved and historically disadvantaged. That must mean significantly increasing funding for public schools, raising teacher pay, fully funding the Individuals With Disabilities Education Act, investing in universal preschool, eliminating child poverty — and yes, supporting high-performing public charter schools if and when they are the right fit for a community, are equitable and inclusive, and play by the same rules as other public schools.

As a coalition, we have to acknowledge that our goals for federal education funding will continue to face serious political opposition. Supporting well-regulated public charters, in the meantime, is a meaningful complementary solution. The promise of better schools some day down the road doesn’t do much for children who have to go to schools that fail them today.

The Democratic Party is at its best when we lead with the conviction, above all else, to help people. We fall short of that when we race to embrace poll-tested positions that may help us avoid being yelled at on the internet by an unrepresentative few but don’t reflect the impossible choices many low-income families face.

Our primary litmus test for supporting a policy should be whether it is a good idea that, responsibly implemented, can help those who need it. We must be the party that empowers people and stands with them, not against them for convenient political gain. That’s not just the way we will win. It’s the best way to govern.