Newark Students “Show The Rest of the State What is Possible”: A New Analysis Reveals Four Straight Years of Citywide Improvements for Children. 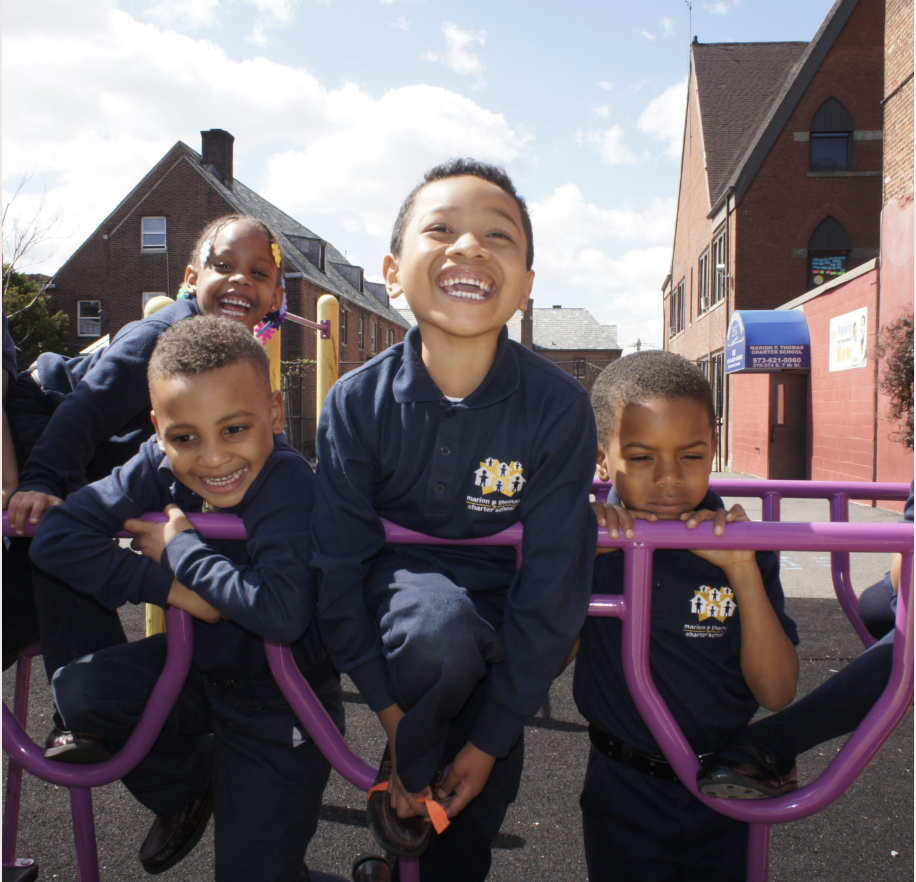 By Laura Waters for NJ Left Behind,

“The bottom line is that a larger share of Newark kids are reading and doing math on grade level again this year, and in so doing, they show the rest of the state and the country what’s possible. “

That’s Kyle Rosenkrans, Executive Director of the New Jersey Children’s Foundation (NJCF), responding to his non-profit’s citywide analysis of Newark students’ outcomes in math and reading. The analysis, based on student performance on state standardized tests, shows increases for the fourth consecutive year in proficiency in math and reading across both the district and charter school sectors.

These increases were especially noteworthy in the city’s robust charter sector, which now educates almost 40% of students, a sharp increase from 2006 when the sector educated only 7% of students. The expansion of the charter sector is driven by parent demand for autonomy in selecting the best public schools for their children; the New Jersey State Department of Education’s strict accountability system for charters ensures that school quality remains high. The impact of those changes was analyzed in a June 2019 report by New Jersey Children’s Foundation and Margrady Research titled “A New Baseline.” (See here for more on the report.) This new data shows that Newark’s charter sector beat the NJ state average for the second consecutive year.

NJCF’s analysis covers the first full school year under new Superintendent Roger Leon, the first school district leader selected by the city’s elected board of education in decades because the district returned to local control about two years ago. While Leon has rolled back several changes put in place while the district was under state control, he has maintained a collaborative relationship with the city’s growing public charter school sector (despite opposition from the Newark Teachers Union president).

“This data is proof positive that Newark is on the right path: a citywide school system of improving district schools alongside growing charter schools that all work together as neighbors and collaborators,” said Rosenkrans.

Here are a few take-aways from NJCF’s analysis:

Newark Charters Are Beating the State Again: Newark’s public charter school students posted stand-out results, besting New Jersey’s statewide average for the second consecutive year–a notable feat in a state that was recently ranked number one in public education. Fifty-three percent of public charter school students were proficient in ELA and Math this year, continuing their work to reverse the achievement gap for Newark kids who are more than twice as likely to be from low-income, Black and Hispanic households than the average New Jersey student.

The charter school results are consistent with research that ranked Newark’s charter sector as number two in America, second only to Boston’s which is stifled by a charter school cap.

Citywide Trends Continue to Point Up: The citywide average of math and reading test scores across all district and charter school students showed improvement yet again this year. This measure has improved every year since the state began using new, more rigorous learning standards five years ago.

Key components of the test changed for 2019 (thanks, DOE) which some have attributed to the slower overall rate of improvement, as is common with such transitions.

Newark Students Are Benefitting From Charter Expansion: While the rate of improvement may have slowed, the increase in the percentage of proficient students citywide is likely attributable to the growing overall number of students in the city’s high-performing charter school sector. A more detailed breakdown of proficiency rates in math and reading shows that Newark’s schools largely followed the statewide pattern of slower increases in proficiency.

Last May I chatted with Rosenkrans, who told me that NJCF intends to “look at the data, see what works best for students and families, and make that our touchstone. Newark families, regardless of where they send their children to school, have a shared destiny, a shared unity, because the connective tissue between the traditional sector and the charter sector makes all reforms stronger and stickier.”

Judging from this latest data, Rosenkrans’s approach of respecting parent choice and rising above Newark’s old charter school wars appears to be working. Once again, when expectations are high, all schools rise.