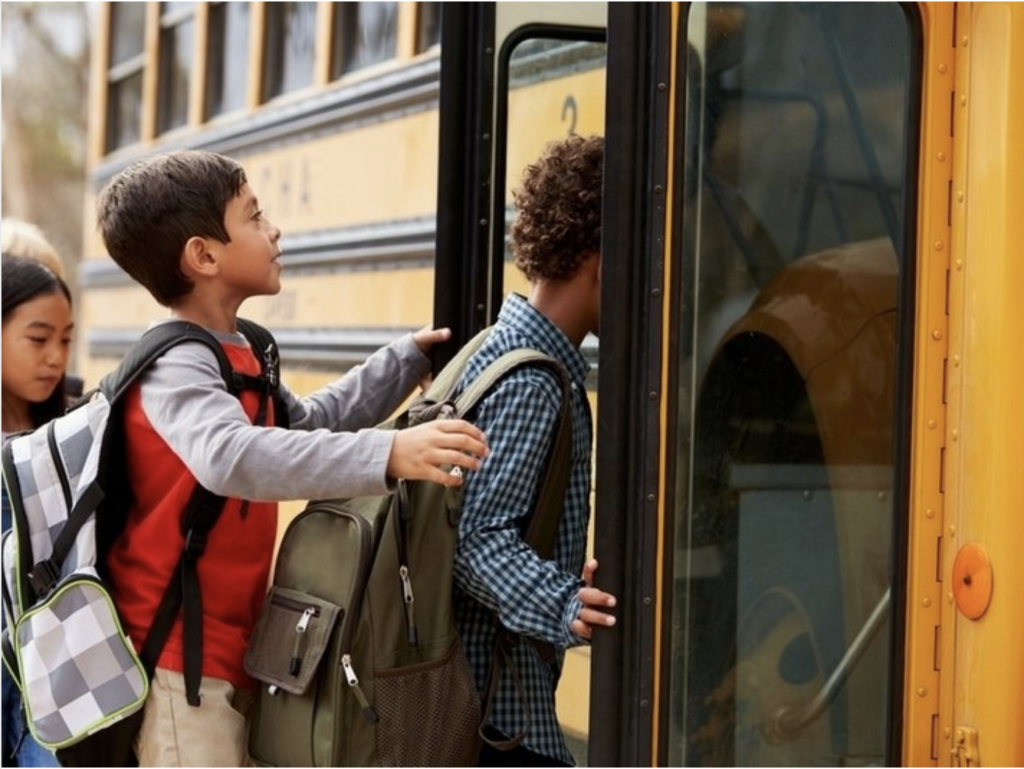 By Eric Kiefer for Patch,

It doesn’t have to be “us-versus-them” when it comes to Newark’s schools. That’s the mantra of a new nonprofit in the Brick City: the New Jersey Children’s Foundation (NJCF).

Recently, the NJCF celebrated its launch with an ambitious goal… to show that public and charter schools can work together for the benefit of all Newark residents.

In a city often torn between the role of public and charter schools, education reform can get pretty thorny. But Newark – which recently saw the landmark return of local control over its public schools – is poised to show the nation that it’s possible for a system of district and charter schools to work together, the NJCF claims.

“Children have been the biggest beneficiaries of the improvements to public education in Newark over the last decade,” said NJCF founder and executive director Kyle Rosenkrans. “But no one should run a victory lap until every child can get into a great public school.”

“That’s why Newark’s next phase of locally-driven leadership is so exciting,” Rosenkrans said. “The city can show the nation that it’s possible for a system of district and charter schools to work together and expand educational opportunity.”

ccording to a news release from the nonprofit, it will focus on three key areas:

Citywide School Performance – “Newark has come a long way, but needs a consistent, fact-based discussion about student outcomes, one that is unafraid to talk about both the successes and failures, and leads to real improvement strategies.”

District-Charter Collaboration – “Newark can be a national model for how we create systems of high-performing public schools, with great district and charter schools living side-by-side as neighbors and collaborators.”

Fair Funding for All Public Schools – “There are tremendous inequities in the way both district and charter schools are funded in New Jersey. We will work alongside anyone dedicated to fixing this problem so that every student in the city has the resources they need to learn at the highest level.”

Some planned actions for the near future include:

The new nonprofit is launching with a diverse board of professionals that it hopes to expand over time. Some of the key players include: 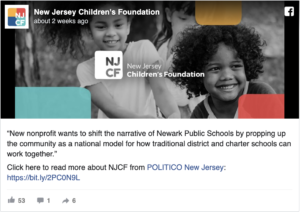