The Human Toll of Anti-Charter Animus 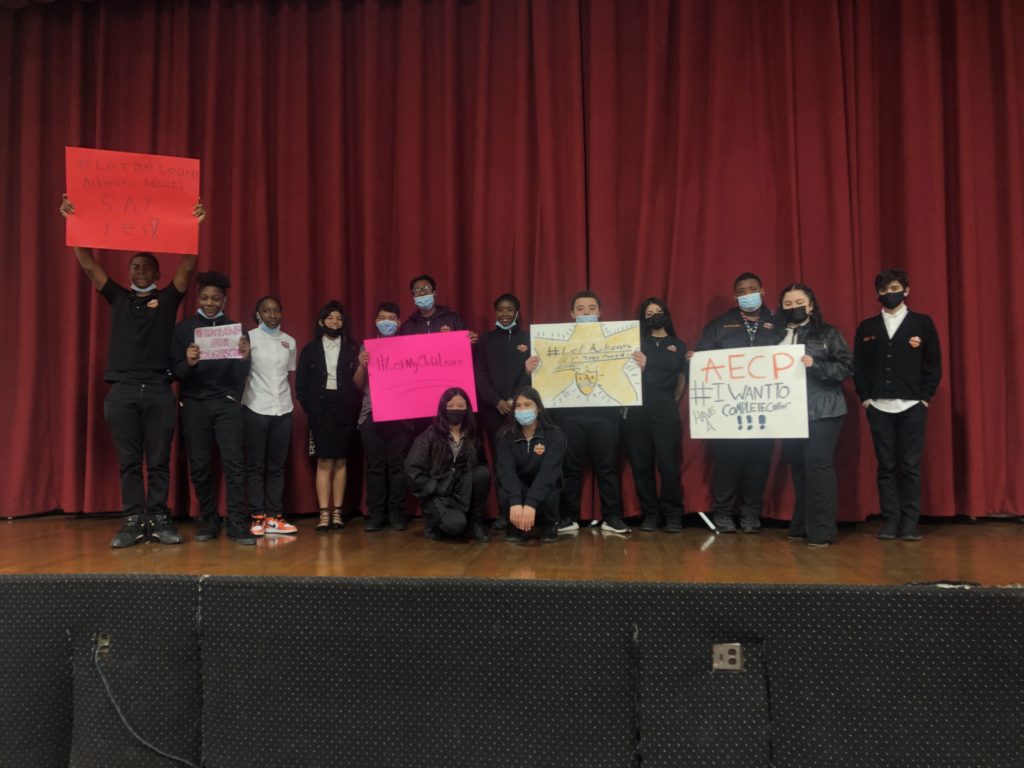 Sadly, this lesson was on full display in New Jersey this month as Governor Murphy’s administration denied 77% of expansion requests from charter schools that had earned the state’s highest performance rating. But too often lost in the statistics are the children and families whose lives could be upended by this batch of bad decisions.

In Newark, this decision means that dozens of 8th grade children at Phillip’s Academy will no longer have a 9th grade to attend next year. This is a school that did everything right: they earned the state’s highest “Tier 1” ranking for educational and financial performance. They had already secured approval to launch their high school under the last governor and had plans to open it this fall. But the Murphy Administration took Phillip’s high school back during its regular renewal and left many families scrambling.

Parents like Rakeemah Jordan were left with just a few days before the February 11 Newark Enrolls deadline to find a new school for their children. For those who understandably couldn’t pull off that scramble, the situation is even more dire – the highest performing high schools will already be full when the application reopens in the Spring. The choices that remain for those kids are schools that parents are fleeing.

On educational merit, these decisions don’t make any sense–leaving politics as the only likely reason for the rejections.

But more importantly, these decisions are hurting real people in cities all over New Jersey: from Newark to Paterson, Trenton, and New Brunswick. Most egregious is that the decisions hurt mostly low-income children of color whose families likely voted for Governor Murphy and counted on him to create a “stronger, fairer” New Jersey.  I voted for him and hoped for the same. Don’t take it from me, though, listen to Newark parent Jasmine Morrison who has been publishing her views widely.

Saying yes to expansion requests by top-performing schools would have cost the Murphy Administration almost nothing. The cost of saying no, however, is that hundreds of children across the state will have their education upended yet again, on the heels of two years of pandemic-related upheavals that exacerbated our already massive  academic achievement gaps.

Call me quixotic, but my hope is that the “fair” part of that slogan results in a reconsideration of these decisions, now that the human toll is laid bare.