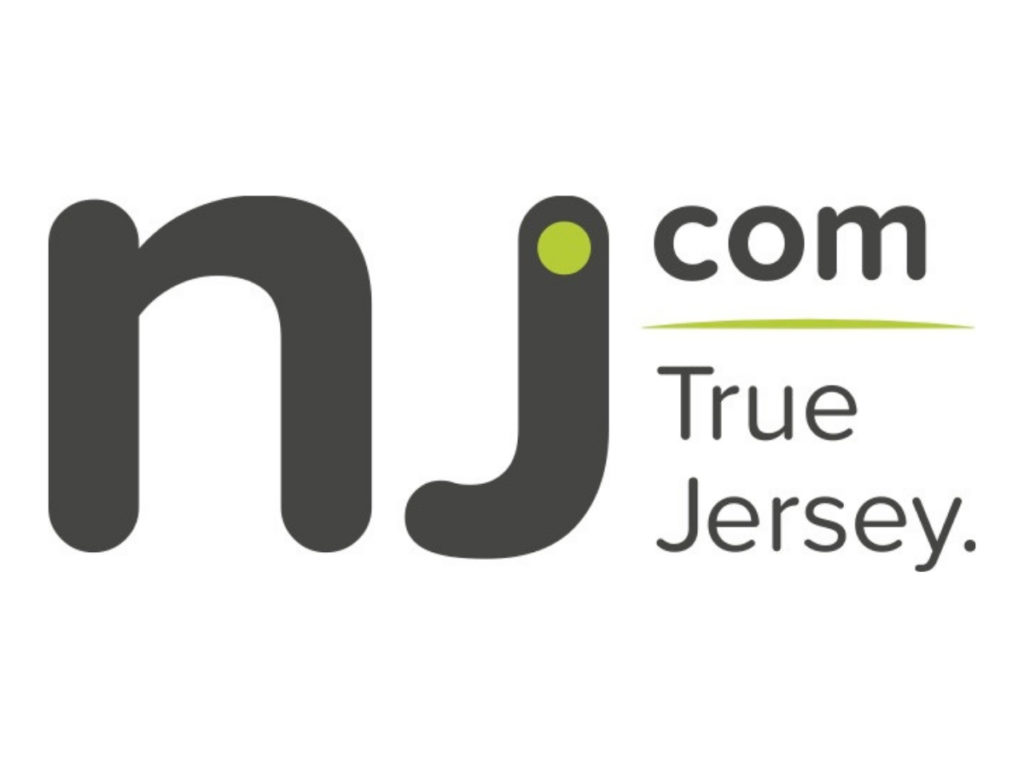 The national media can’t stop talking about Cory Booker’s record as a champion for Newark’s public schools — but too many get the story flat wrong. “Cory Booker has a school choice problem,” writes New York Magazine. The Los Angeles Times says Booker’s past support for charter schools “could shadow” Booker’s campaign. And Vox writes that “reform opponents and supporters fight bitterly to this day about whether Booker’s overhaul failed or succeeded.”

These stories are hard to read, because national reporters seem content to ignore the realities of Newark today. Instead of relying on old tropes and tired narratives about the Brick City, reporters should dig a little deeper. If they did, they would come to see the truth about Newark: it’s a city that has made remarkable educational gains over the 13 years since Booker took office, and has transcended the divisive politics that surround education in so much of the country.

Let’s start with the kids, who have been conspicuously absent from the national debate around Booker’s tenure as mayor. Objectively, by any measure, Newark’s children have made remarkable progress since 2006. In 2006, as Booker took office, reading and math levels for Newark’s children were far below other low-income districts. This status was essentially unchanged for decades, even after the state took control of Newark’s schools in 1995. It wasn’t until the Booker administration launched a bold vision that things began to change.

Today, African-American students in Newark are four times more likely to go to a quality school than they were in 2006. Newark’s citywide public school system has climbed from the bottom to the top ranks of other high-poverty school districts in New Jersey. This progress is enhanced by Newark’s public charter schools – which now beat the New Jersey state average and combine to form what is one of the most successful urban charter sectors in America, according to a Stanford University report. And the district’s governance has improved. In 2018, after four years of strong leadership by Mayor Ras Baraka, Newark regained control of its public schools for the first time in 20 years.

We have lots of room to improve, but the story of Newark’s schools over the last 13 years is an unmitigated success story.

Now, to the politics. No one will dispute that the first few years of Newark’s reforms were rocky. Changing the status quo is hard. Mistakes were made; some would argue that reformers moved too fast. The voters’ backlash to these political battles contributed to Mayor Baraka’s election in 2014, which created a general impression that Newark had turned away from school reform.

This is where the national media left Newark, before returning to cover Booker’s recent run for president.

Here’s what they’ve missed: instead of rolling back every change, Mayor Baraka (a former principal himself) has forged his own path, and the district’s new, homegrown superintendent, Roger Leon, is making an urgent case for improving the schools. Newark parents are still able to apply to the city’s public schools (charter or district) in one, easy-to-use application, and parents have embraced choice as a means of getting their children a quality education. Newark has plenty of district schools that post strong results and defy the odds, but for those who don’t have access to them, more than 50 percent of Newark families regularly select a charter school as their first choice.

Rather than allow Newark’s elected school board to become a political battleground for either the teachers unions and education reformers, Mayor Baraka and his ally, Councilman Anibal Ramos, have brought together the city’s factions and urged them to form a “Unity Slate” of candidates for four election cycles in a row. Each time, this slate has emerged victorious — including just a few weeks ago.

Did we solve all of the issues? By no means. Even after these improvements, thousands of Newark students are still in schools that post low student growth and low proficiency rates. Those students are disproportionately African-American children from low-income households. Continued improvement is not just an imperative, it’s a moral obligation.

But no one would believe this is possible if Cory Booker didn’t start the ball rolling down hill, nor would the future be so bright without Mayor Baraka’s unifying leadership and focus on policies that are best for children and families.

That’s the real story in Newark – but I guess that doesn’t sell papers.