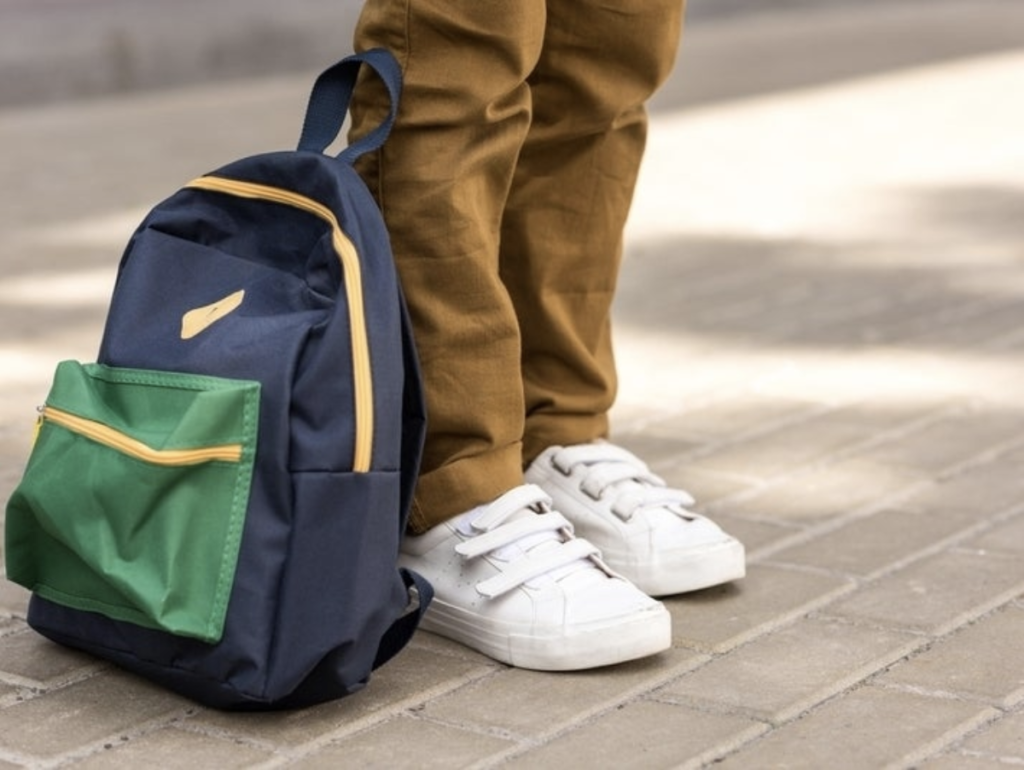 NEWARK, NJ — A new report found that Newark’s public schools made “substantial progress” from 2006 – the year U.S. Sen. Cory Booker was elected mayor – through the final year of state control of the city’s schools in 2018.

Test scores, graduation rates, and student growth rates in Newark rose at district and charter schools over the 12-year period, according to MarGrady Research, which carried out the study for the New Jersey Children’s Foundation.

In addition, the share of black students in Newark attending a school that beat the New Jersey test score proficiency average has more than quadrupled, from 7% in 2006 to 31% in 2018, according to “A New Baseline: Progress in Newark’s District and Charter Schools from 2006 to 2018.”

The74million.org pointed out that the report covers a timespan that began with the election of former mayor Cory Booker, who is now running for president.

Other key findings in the study included:

“We can debate the causes, but we shouldn’t debate the facts: the gains made by Newark children are real, and they are meaningful,” said Jesse Margolis of MarGrady Research.

This new analysis comes as Newark Public Schools Superintendent Roger León prepares to release his first strategic plan for the district. León’s plan will be the first since the state ended its decades-long era of state control.

The report also said that Newark has more progress to make. Despite citywide gains in both charter and district schools, more than 15,000 children in Newark – roughly 30% of the city’s students – still attend “low-growth, low-proficiency schools,” researchers said.