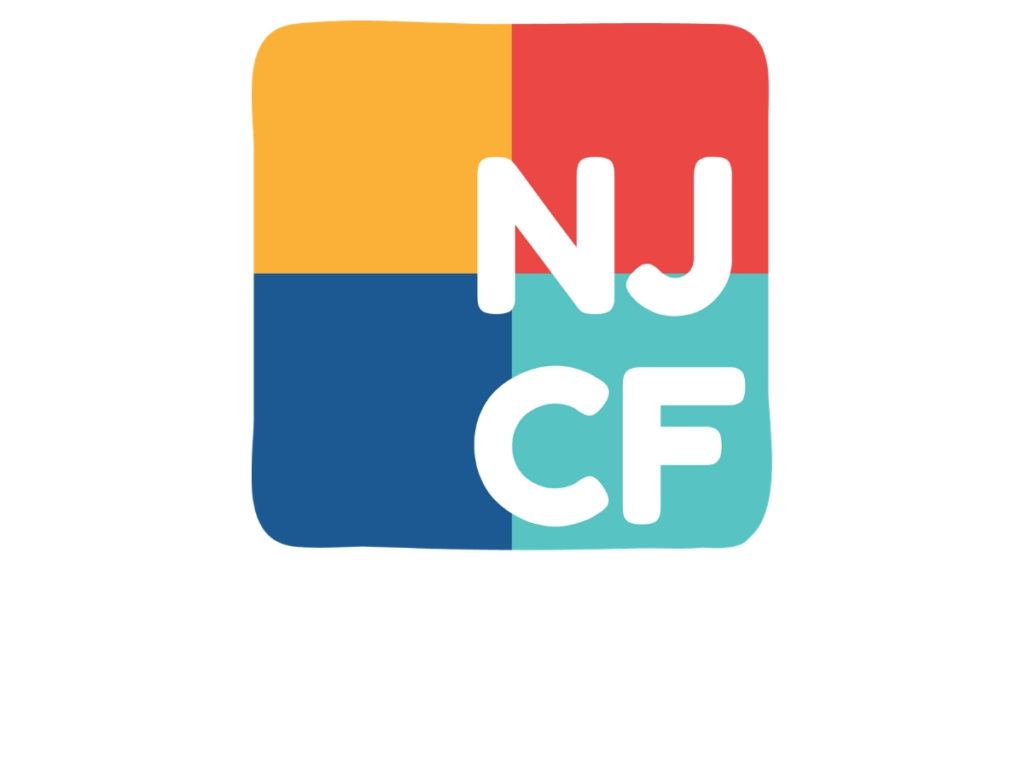 NEWARK, NJ — As public education in Newark undergoes another major transition, a new non-profit organization is launching with a bold vision for what’s possible. The organization, named the New Jersey Children’s Foundation (NJCF), intends to show the rest of the nation that cities can move past the acrimony and us-versus-them politics of education reform to create systems of district and charter schools working together to improve opportunities for ALL children.

“Children have been the biggest beneficiaries of the improvements to public education in Newark over the last decade,” said NJCF Founder and Executive Director Kyle Rosenkrans. “But no one should run a victory lap until every child can get into a great public school.”

“That’s why Newark’s next phase of locally-driven leadership is so exciting. The city can show the nation that it’s possible for a system of district and charter schools to work together and expand educational opportunity.”

The new organization will focus on three issue areas:

NJCF will do three things to advance these issues:

The new non-profit is launching with a board of experienced professionals that it hopes to expand over time. Board chair Everett Johnson was born and raised in Newark, and is now a partner at the prestigious Wilentz law firm, specializing in municipal finance. Board member Modia Butler is a partner at Mercury Public Affairs and a top advisor to New Jersey Senator Cory Booker. Kevin Shafer is a founding board member and a partner with the City Fund, a new national philanthropic initiative that is supporting NJCF’s launch. Kevin has deep experience in working in large city school districts focused on improvement.

Founder and Executive Director Kyle Rosenkrans has worked in Newark for more than a decade. Kyle is a first-generation college graduate from New Jersey who went on to become a civil rights attorney, law professor, and public policy advocate. Kyle’s career has covered a variety of social justice initiatives in Newark: K-12 education reform, low-income housing preservation, assisting victims of foreclosure scams and related research about the impact of foreclosures on Newark communities, LGBT rights and police brutality, anti-bullying policy, and prisoner reentry. He is a successful fundraiser who spent the last two years helping KIPP New Jersey build and launch a multi-million dollar fundraising campaign–raising millions in pledges for the non-profit organization. Prior to this, Kyle spent five years as lead education attorney at Essex-Newark Legal Services, two years as a visiting law professor at Seton Hall Law School’s Center for Social Justice in Newark, and several years as the CEO of the charter school association in New York and Connecticut. He is a fellow of the Leadership Newark class of 2011, and proud father of a five-year-old son.