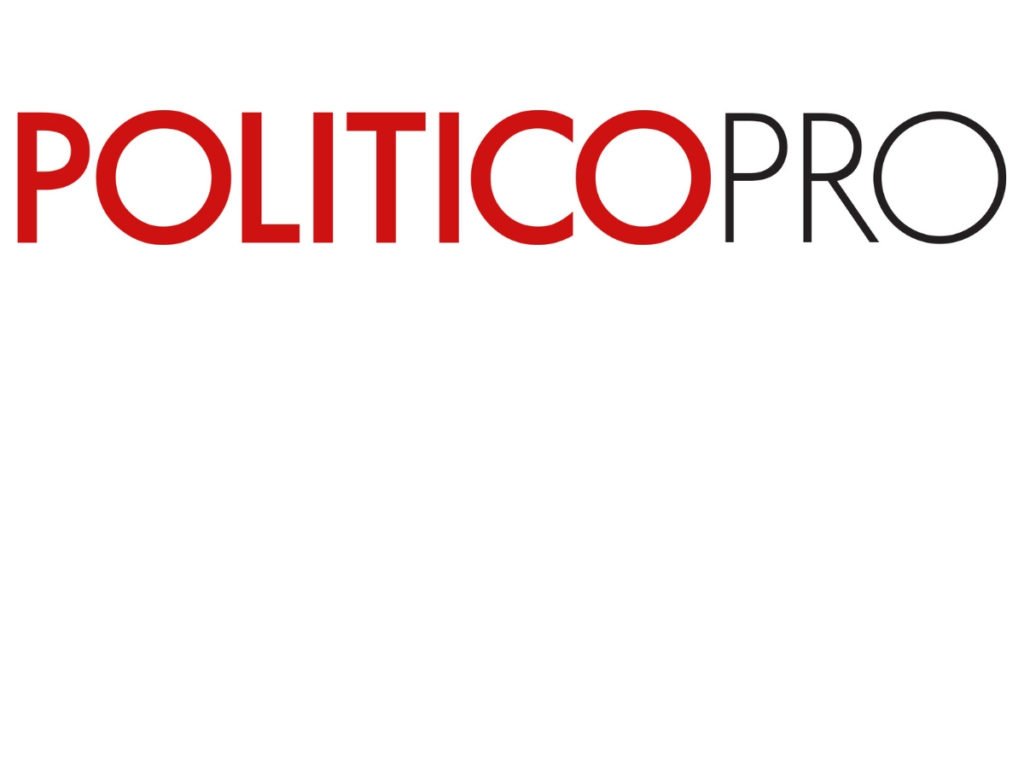 For much of the past decade, the headlines coming out of Newark Public Schools have been about the rancor between die-hard loyalists of traditional public schools and education reformers, many of whom are viewed as outsiders rather than part of the community.

While tension between advocates of traditional and charter schools remains, the noise has subsided considerably. In the roughly 15 months since regaining local control, the state’s largest school district has installed its own superintendent, a homegrown educator who himself is a product of the city’s school system.

Now, the founder of a new nonprofit wants to shift the narrative of Newark Public Schools by propping up the community as a national model for how traditional district and charter schools can work together — despite skepticism from naysayers who believe the “us versus them” storyline will only go away when education reformers funded by national school choice advocates leave the city.

“We are turning the page on years of acrimony,” Kyle Rosenkrans, executive director of the New Jersey Children’s Foundation, said during an interview in the city’s historic Hahne & Company building, where the group has its office. “We have the … sectors more on the same page than they have been in the past. So we want to capitalize on that moment and really provide value to both sectors at a time in which there’s a chance to radically expand opportunity here in the city.”

There are 64 traditional schools in Newark and 17 charters. About 35 percent of Newark’s schoolchildren attend the city’s charter schools, according to Chalkbeat.

Rosenkrans, who has been laying the groundwork for the foundation’s rollout for the past several months, will officially launch NJCF on Tuesday. The goal is to bring together advocates of both sectors to collectively rally behind issues that serve their respective interests, such as school funding. Rosenkrans believes, for example, the two sectors can project a united message in urging lawmakers in Trenton to fix inequities in how state aid is distributed.

More broadly, NJCF’s mission is three-fold: to provide data and analysis and issue policy reports on ways to improve Newark schools, with an honest assessment of what’s working or not; to support grassroots advocacy by funding organizations whose work is aligned with NJCF’s values; and fundraising to finance initiatives that will lead to better educational outcomes.

The foundation recently provided funding to Project Ready, a local group that worked to register people to vote by mail — an effort NJCF supports because it encourages more residents to care about what’s going on in the school system.

Rosenkrans doesn’t hide the fact he’s sympathetic toward the charter cause.

His goal with NJCF, he said, is to serve as “the glue” to foster collaboration between the different sectors, with the ultimate goal being to provide the community more high-quality schools — be they district or charters.

District Superintendent Roger León said he supports NJCF’s efforts to move beyond drawing distinctions about which types of schools students attend and to instead focus on improving schools overall.

“This is the right time,” León, who became superintendent in July, said of NJCF’s launch. “The district is under local control, the district has leadership that understands that there’s an urgency to bettering our schools right now. … We invite anyone and everyone who’s getting it right to assist us in that work. It includes charter schools, it includes private schools, it includes our parochial schools in Newark.”

Rosenkrans believes the foundation is well positioned to make inroads into the community, noting NJCF also has the support of Mayor Ras Baraka, a former high school principal in Newark.

The two have worked together in the past, and Rosenkrans chaired a political action committee that supported a successful slate of candidates backed by Baraka in this month’s school board election.

A spokesperson for Baraka said the mayor was unavailable to speak to a reporter, who had left messages with his office over several days.

Not everyone is quick to embrace the new effort.

“Thanks, but no thanks,” Newark Teachers Union President John Abeigon said. “We don’t need policy makers from people who are not educators. … The reason the ‘us versus them’ mentality exists — if you want to get rid of that mentality, get rid of ‘them.’ And then there’s only ‘us.'”

Abeigon said charter schools are siphoning hundreds of millions of public tax dollars each year from district schools, and that NJCF simply creates the “illusion” of collaboration.

“It’s just another entity created by themselves, for themselves,” he said, referring to so-called education reformers.

According to a representative for NJCF, City Fund — a national organization which has been described as promoting charter school expansions and “charter-like” schools — has committed $4 million to the foundation. City Fund is backed by former hedge fund manager John Arnold and his wife through the Laura and John Arnold Foundation, as well as by Netflix CEO Reed Hastings through the Hastings Fund.

NJCF plans to raise additional funds through other individuals or groups and will disclose its donors and their contributions annually, the representative said.

NJCF’s board consists of Newark native Everett Johnson, a partner at the Wilentz law firm; Modia Butler, a partner at Mercury Public Affairs and a top adviser to U.S. Sen. Cory Booker (D-N.J.); and Kevin Shafer, a partner with City Fund who previously worked in the Camden school district.

Asked about being backed by City Fund, whose agenda is to expand charter schools, Rosenkrans said NJCF’s goal, in general, is to increase access to high-quality schools in the state’s largest city.

“We think that will come by growing both good charter and good district schools,” he said. “Several years ago, the state approved growth at the city’s highest performing charter schools, and we don’t expect much need for charter growth beyond that.”

By Rosenkrans’ own admission, getting the folks at City Fund on board took some convincing. City Fund has mostly invested in large, urban school systems or in red or purple states with charter-friendly policies. Newark is an outlier in City Fund’s investment strategy, he said.

“What I was able to convince them of was that [Newark] is a phenomenal example of what’s possible in a different way: … collaboration and unity rather than strife, acrimony, zero-sum politics,” Rosenkrans said. “You can come into a city with local leadership, a local superintendent, an elected school board, high-performing district schools, high-performing charter schools and make improvements.”