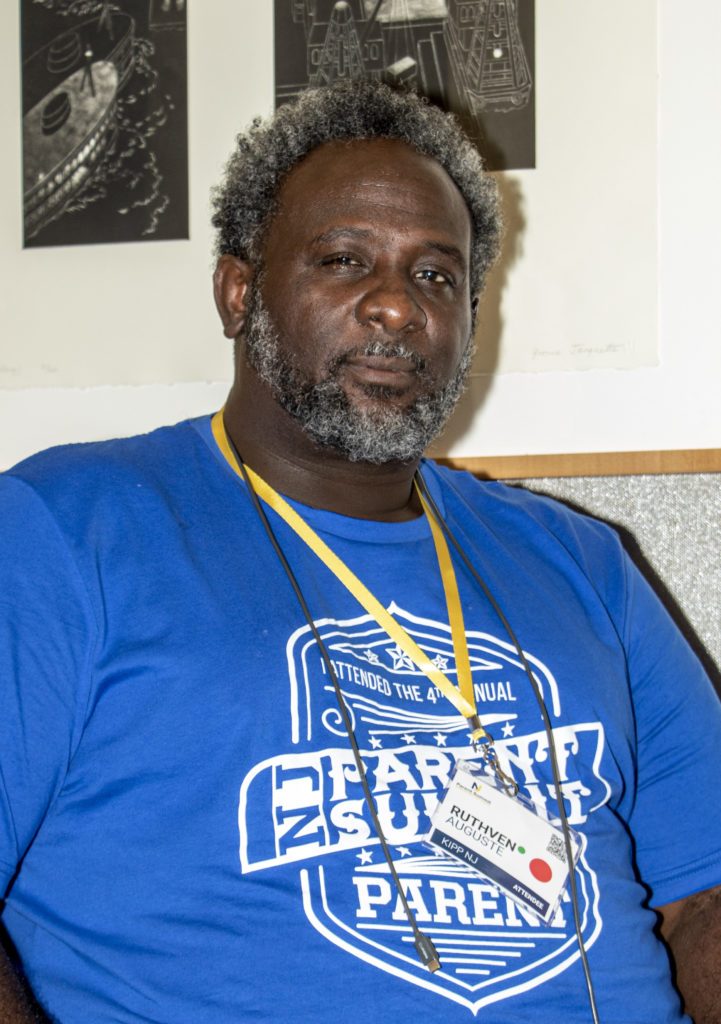 In the ivory tower debate over hot button education policy issues, we sometimes forget to appeal to common sense and the very practical concerns faced by everyday parents. While we debate research, parents have to make decisions about their children’s education right now. They have to maximize the world as it is, not the hypothetical, grass-is-greener worlds we sometimes debate over.

Nowhere is this more true than in the debate over the role of charter schools in desegregation efforts and whether racially homogeneous schools are an inherently bad thing. Nevermind that a recent study showed that New Jersey’s charters had zero impact on the racial composition of the state’s public schools (and charters in other states also had little to no impact). We all need to listen to this KIPP Newark parent, Haneef Auguste, offer his perspective on the topic.

Haneef sat down with the stellar edu-journalist and commentator, Laura Waters, to share his views while at the fourth annual NJ Parent Summit. It’s powerful stuff:

Laura: KIPP is almost entirely African-American. Does it bother you that it’s so segregated?

Haneef: Look, segregation is a self-imposed situation nationwide. The white parents who move away, like they did from Newark, congregate somewhere else and then that school becomes majority white. It doesn’t have to do with charter schools — it has to do with red-lining and affordable housing.

My aunt works for the Wight Foundation, which sends kids from Newark to white boarding schools. She takes them in 7th grade to ramp up their academics so they’ll be prepared. She tried to get me to go when I was in 11th grade.

Laura: Why did she want you to leave the Newark area?

Haneef: Look, I’m not the “get bullied” type. I told her I couldn’t go because I was very aggressive. Trust me, it would not have gone well. As for my daughters, all three didn’t want to go. They’re strong young women. KIPP is an environment where they’ve had the same friends from the beginning. It’s more than just a school. We all know each other and lean on each other. It’s a community.

Laura: What if you had a chance to send them to Millburn High School [a very high-performing white and wealthy district near Newark]?

Haneef: I wouldn’t send them to Millburn High School. Are you going to send Millburn kids to [Malcolm] Shabazz [a district high school in Newark where 11% of students meet expectations in reading and none in math]?

Look, the formula to calculate the area of a square is the same in the books in Millburn and in Newark. I don’t need any white fairy dust for my kids to learn. I’m a mechanic, a problem-solver. If you get rid of charter schools, you’re just taking away my options. How does that help me? Go ahead, let them sue the counties to open up all the schools to all kids.

Click here to read more of the interview on Laura’s blog.