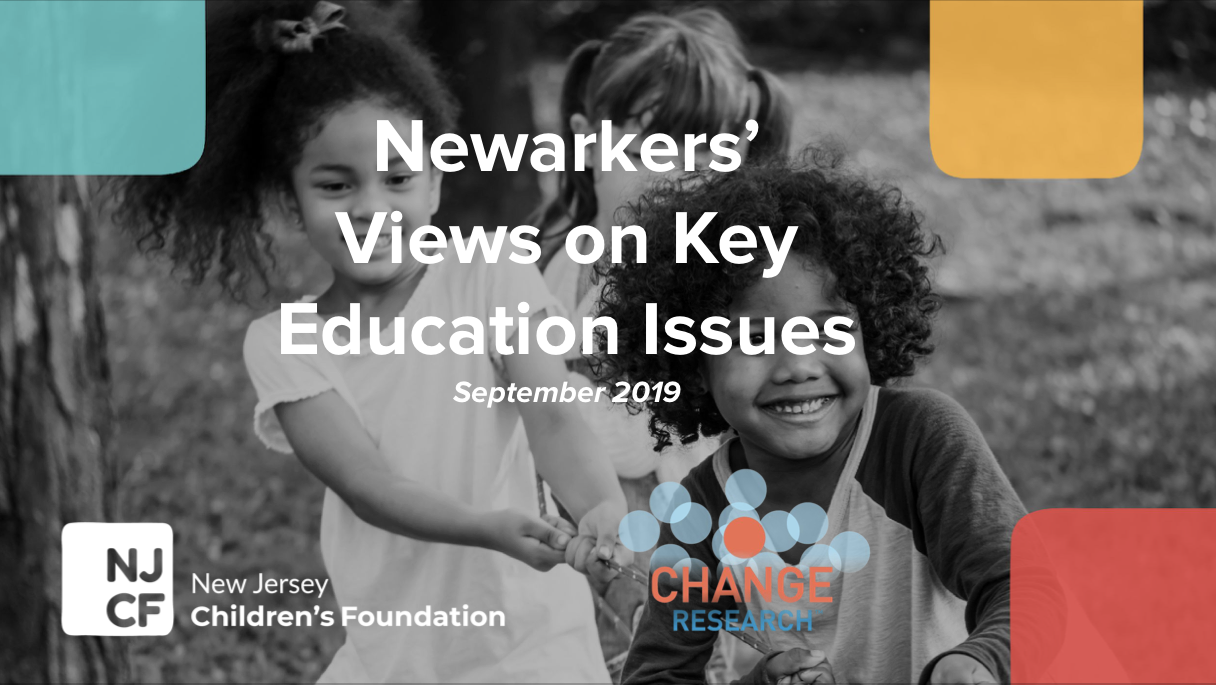 According to a new poll from Change Research and the New Jersey Children’s Foundation, Newark voters strongly support many of the improvements that have taken place in the City, and want to see more of them. This poll builds on the New Baseline report released by MarGrady Research and the New Jersey Children’s Foundation this spring, which showed significant improvement made in Newark’s public schools (both district and charter) from 2006-2018. Data from the Change Research poll builds on this research, proving that not only are Newark’s changes delivering a better quality school system for students, but Newarkers are largely supportive of many of these changes and recognize they have been beneficial to families.

Key findings from the poll include: